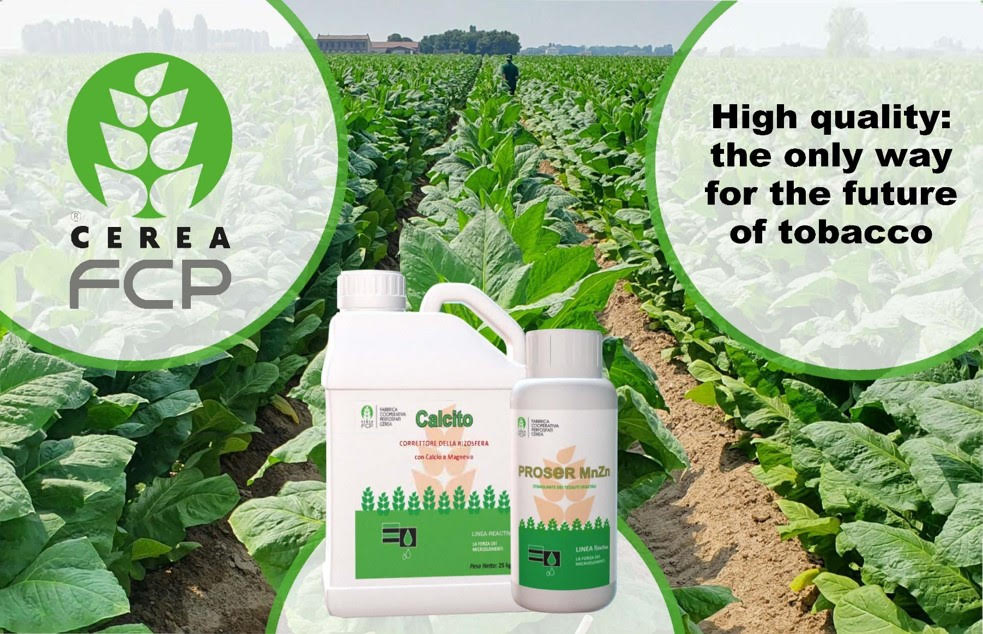 In a market such as that of tobacco in which future perspectives are not very reassuring, it becomes necessary to focus on quality as well as on yield.

In occasion of a conference on tobacco organised by Cerea FCP, Andrea Franceschi, journalist for "Il Sole 24 Ore" newspaper, assessed the global situation of the last few years. The 5 companies that control the global market (Philip Morris International, Altria, Japan Tobacco, British American Tobacco, Imperial Brands and China National Tobacco) have suffered the effects of a consumption which has significantly diminished in the last 10 years. China is the only country where the number of smokers has remained stable.

In order to limit the damage, companies have focused on Reduced-Risk Products (RRPs), such as electronic cigarettes and devices avoiding tobacco combustion. However, these products are under examination (and under accusation) due to the presence of chemical components and nicotine, an addictive chemical; moreover, the percentage of nicotine has some limits equal to 7% in a few products in the USA and 2% in Italy.

As regards the situation in the peninsula, the first producer in Europe, the tobacco industry has undergone various transformations. In the last few years, public support has decreased and, from 2010 to 2018, farmers have greatly diminished from over 5.000 to 2.000 (EU Commission data), as well as cultivated areas.

In this scenario, quality becomes a fundamental aspect on which farmers have to focus, besides yield. Giuseppe Ciuffreda, head of the Cerea FCP agronomic service, explains: “Nitrogen fertilization has a relevant influence on the physico-chemical properties which make tobacco suitable for industrial use, but Calcium is essential too”. An experimental test carried out in 2019 on various Verona areas highlighted this aspect. The use of Calcito (9% of soluble Calcium plus 1% of Magnesium soluble in liquid form) with a radical biostimulant (Proser MnZn, a mix of Manganese and Zinc in liquid form) in 4 treatments from the end of May to mid-July has led to an increase of 21,5% of the dry matter per hectare (+4,4q/ha) as compared to the plot. This increase was evident both on central and apical leaves.

The assimilable Calcium determines a prolonged stay-green, increases the dimension of leaves, and, as a consequence, yield and profitability.