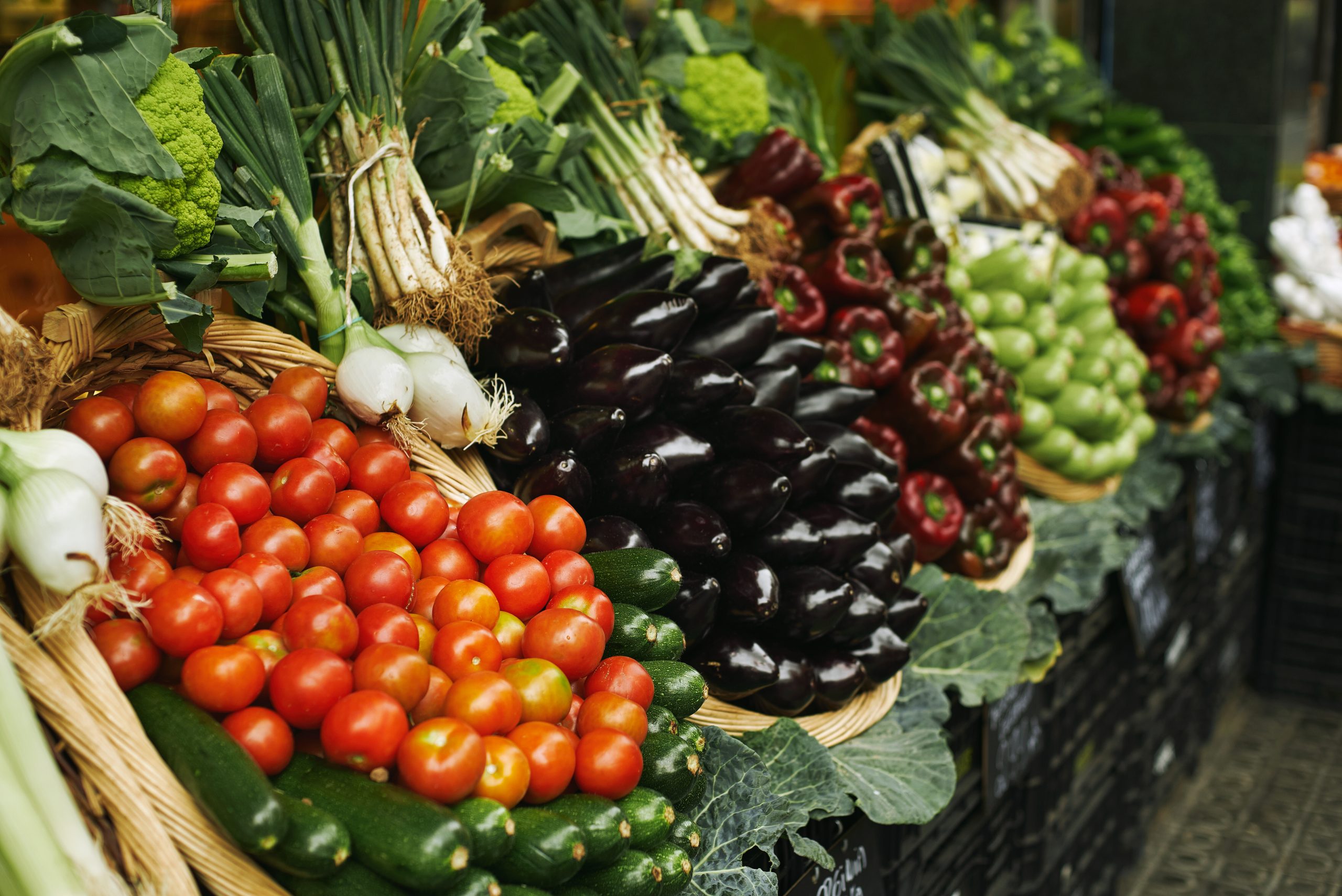 An ever-demanding market and the necessity to produce quality food compel farmers to have effective technical means, which are able to respond to an increasing consumption without compromising consumers' health and the environment.

The importance of horticultural and fruit production in Italy

Italy, along with Spain, is the main producer and exporter of fruit and vegetables in Europe. Thanks to its climatic diversity, it offers a wide range of products; it is highly regarded for the conventional agriculture of apples and pears in areas with moderate temperatures, and it is well-known as a major producer of stone fruits and high-quality horticultural products such as tomatoes and eggplants.

Over the last few years (2014-2018) our Country has produced up to 10 million tons of fruit and 7 million tons of vegetables. A third of fruit and 12% of vegetables are exported every year (Germany, France and Austria are the main destinations). 15% of horticultural production is intended for international export. Italy, in fact, is the ninth exporter of fresh vegetables, with 1,5 billion of euro reached in 2018 by exporting tomatoes, salad (in particular, ready-to-eat salad) and brassicaceae as main crops.
(Source: Ismea data processing of UN-Comptrade ITC)

Whereas, if we take into account the export of processed vegetables, Italy occupies the 4° position with 2,2 billion of euro in 2018 and 2,4% annual growth between 2014 and 2018. In this case, the most representative products are pulps and peeled products (42%) purées and pastes (29%). Germany, United Kingdom, France, Usa and Japan are the countries where the export is focused.
(Source UN-Comptrade ITC)

In the province of Siracusa, the potato "Novella di Siracusa", a Sicilian potato belonging to P.A.T. (Prodotti Alimentari Tradizionali, i.e., "Traditional Food Products"), is produced. It is characterised by a yellow pulp, a yellow smooth and thin skin with an elongated oval shape of medium-large size. The average yield of this potato is about 330 q/ha, and the production cycle lasts from November (sowing) to March (harvest).
In the course of the 2019/2020 agricultural campaign, a field trial has been carried out in order to assess two products:

Super Power Extra, a mineral NP microgranular compound fertilizer (granulometry between 0,7-1,7 mm), is characterized by a high content of soluble phosphorus and a 1:3 nitrogen (ammoniacal)-phosphorus ratio. The product should be applied during the sowing phase, in direct contact with the seed.
Moreover, Super Power Extra contains Calcium, Boron, Iron and Zinc, wich are fundamental in the first development stages of the plant.

StimUp is a bioactivator of the rhizosphere with humic and fulvic acids and a low-molecular-weight. It stimulates the natural production of hormone-like substances, increasing the cell division of apical meristems, promoting root development and the tuber formation.

On February 21st, 2020 the first data were collected, showing the following results:

In Cerea FCP field trial, an optimal root development, with an increased growth of root hairs and a greater quantity of tubers (10 + 4) were observed, even though calibre and size were not completely homogeneous. Whereas, despite phenomena of morning frost, the foliar system had a balanced development, with a more globular and compact plant's habit, a thick leaf blade of a bright green colour and a greater stem section.

In the Control trial, the root system developed well, even if the presence of root hairs was inferior. The quantity of tubers was lower too (9 + 1), but they were uniform and homogeneous in size. The foliar system had an optimal development, although the percentage of damaged leaves due to frost was slightly higher than in Cerea FCP field trial. The stem section was less developed too and the plant's habit was more open and less compact, with leaf blades of regular thickness and colouring.

In April 9th, 2020 harvesting was carried out. During this phase, other tests were performed (10 m2 plot), as reported in Table 3.

The data collected and the observations made show that the plants of Cerea FCP field trial, fertilized with Super Power Extra and StimUp at sowing, had a major development of the root system resulting in a big and compact plant. The tubers at harvest showed a greater weight and a uniformity in caliber. Even if the gap was slightly wider as compared to Control, the marketable yield per hectare has proven to be greater thanks to the action of StimUp during tuber formation. The product enhanced their elongation, thus allowing to further reduce waste. Furthermore, the plant has suffered less stresses from frost, showing a minor damage and a faster recovery than Control.

The field trial points out how a correct fertilization at sowing (starter technique in furrow) and the use of a biostimulant on root development promotes a homogeneous growth, a greater resistance of the plant, an increase in tuber formation and an enhanced qualitative and quantitative yield per hectare.